Our faculty are distinguished experts in their respective fields.

We aim to provide you with the tools necessary to make an impact around the world. 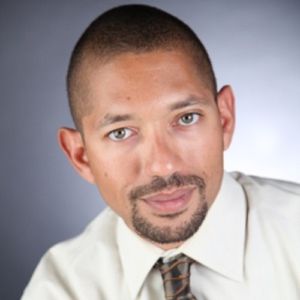 ANTON SILERDigital Marketing
A rising star in the digital marketing industry, Mr. Siler attended SDSU and was personally trained by one of the world’s leading online marketers, Neil Patel. Expanding upon Neil’s tutelage and disrupting industry norms, he founded Digital Admen, a boutique full service digital marketing agency based in San Diego offering a spectrum of services aimed at offering real solutions to problems that businesses, large and small, face every day. With over ten years of real world experience he is currently investing much of his time working with international startups and writing a pioneering book about Yelp. 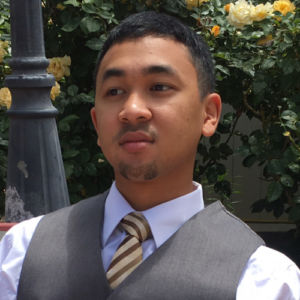 MELANDREW SANTOSBusiness Structures
Mr. Santos has over eight years of combined experience in the fields of finance, corporate governance, state level government work (California), as well as honorable military service (U.S. Reserves). He also carries the distinction as an alumni of Mapua University (A.S. in Engineering) and UOPX (B.S. in Business Management). The majority of his time is now spent overseeing the company he co-founded, called Co-Optrade, which is an organization dedicated to providing safe, secure, and easy access to social networking platforms, products, and services for entrepreneurs which includes access to informational tools and materials. 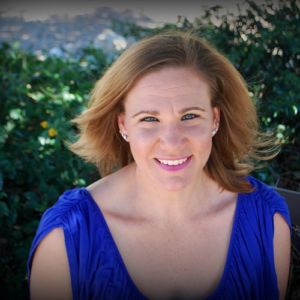 AMANDA DE KONINGFinancials & Taxes
Mrs. de Koning has been in the bookkeeping industry for thirteen years and has worked with clients across various industries. She has always had an entrepreneurial spirit and started her own business in November 2012. Amanda is a mother of two young boys, sits on the PTA board at their school and is an avid Ultra Trail Runner in her spare time.

Amanda’s affection towards helping others shows in her work and the attention she gives to her clients. She values each client’s business as her own and only finds success when her their enterprises are thriving. Amanda is QuickBooks Online Certified and consistently takes Continuing Education classes to maintain and augment her knowledge base. 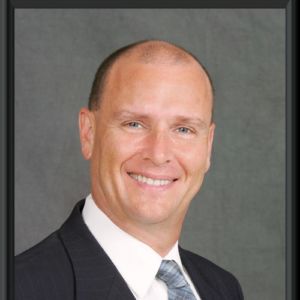 He served in the Army Reserves reaching the rank of Colonel before retiring in 2008. Assignments have included: Senior Regional Army Reserve Law Enforcement and Anti-Terrorism Officer for the tri-states of California, Nevada and Arizona. When called to active duty, he deployed in the service of his country for both Operations Desert Storm and Iraqi Freedom (OIF). In OIF, he was in charge of Iraqi Police Development. He received the combat action badge and awarded the Bronze Star. Craig founded the non-profit Honoring Our Troops which addresses veteran legal needs via a monthly legal clinic and seminar.

Get Access to Resources for a More Successful Future

Join our online community and we’ll help you stay ahead of the curve.